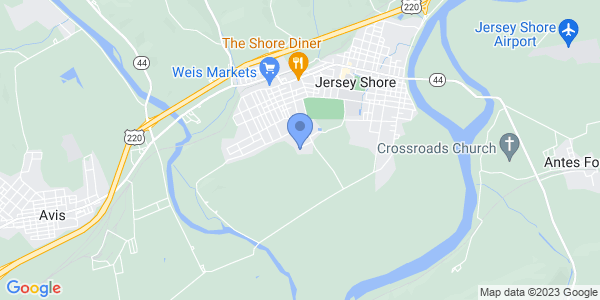 Bald Birds Brewing Company will be landing in Central Pennsylvania later this year. The Audubon, PA-based brewery purchased a 153,000 square foot warehouse in Jersey Shore, PA late in 2019 and has been working to transform the former distribution center into a brewery goer’s paradise. The facility will be home to a 7,000 square foot taproom, a 10,000 square foot event venue, outdoor seating and gaming areas, and a 90,000 square foot production brewery.
Visitors to the taproom can enjoy beers crafted by Bald Birds and select other PA-based breweries alongside tasty food options created by locally-renowned food truck superstars Gunzey’s. Gunzey’s will be setting up a permanent residence inside the Bald Birds taproom and offering a custom menu ranging from their award-winning sausages to flatbread pizzas to larger-than-life milkshakes. The production facility boasts 5-barrel and 30-barrel brewing systems along with a slew of
fermenting tanks ranging from 10-120 barrels. The brewing team will be producing a lot more than just Bald Birds brews in that space – a good portion of the production will come from contract brewing arrangements with other growing breweries and brands. Construction has been flying throughout the summer and the goal is to be open to taproom visitors in September.