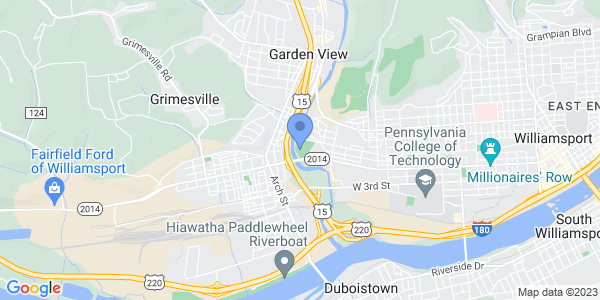 The Williamsport Crosscutters are a member of the NEW MLB Draft League featuring the top draft eligible prospects from across the country as they get ready for the MLB Draft. Williamsport’s stadium, Historic Bowman Field, built in 1926, is one of the oldest stadiums operating in the United States. It was voted by Baseball America as one of the best short-season “A” stadiums to watch a game. The city has a rich professional baseball history dating back to the late 1800’s. Over 600 players who have worn a Williamsport baseball uniform have gone on to appear in the Major Leagues including Hall of Famers such as Jim Bunning, Bill Mazeroski, Jim Rice & Nolan Ryan, along with dozens of current MLB players. Cutters Baseball is fun, affordable family entertainment with tickets starting at just $8.00. The Crosscutters were named the 2012 Phillips/Plankenhorn Small Business of the Year by the Williamsport/Lycoming Chamber of Commerce.